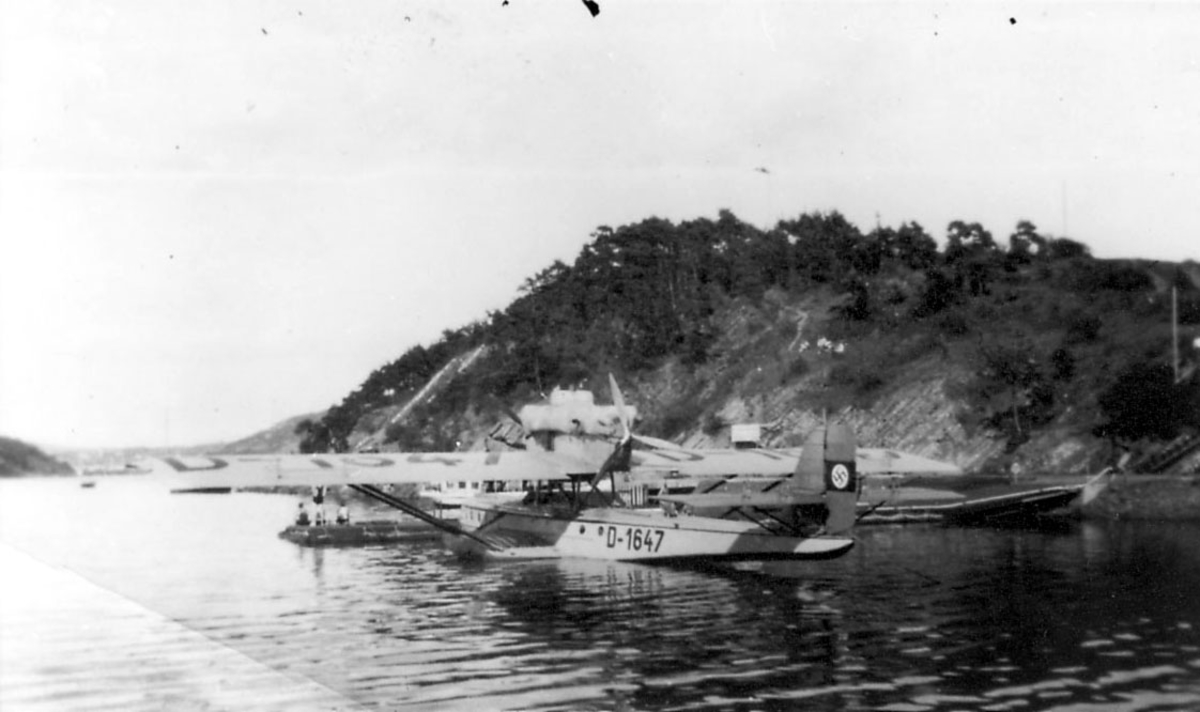 A book to look forward to. In 1927 Deutsche Luft Hansa AG (Germany) opened in co-operation with Norske Luftruter AS an air service between Oslo, Gothenburg, Copenhagen and Stettin. The year afterwards the end station was Travemünde, DLHs base for flying boats and seaplanes. The service was upheld with Dornier Wal and Superwal, with occassionally the Junkers G 24 and Rohrbach Rocco. In 1934 these aircraft were replaced by seaplanes of the type Junkers Ju 52/3m and the service changed into Copenhagen – Gothenburg – Oslo, with connection in Copenhagen to Hamburg and Berlin. The co-operation with Norske Luftruter terminated in 1934 and the new national airline Det Norske Luftfartselskap, Fred. Olsen & Bergenske took over as general agent. In 1937, DNL joined flying the service, but in 1938 was passive partner again. In 1938, DLH started to operate the service with landplanes and continued in Copenhagen to London. In 1939 with the opening of the new Oslo Airport Fornebu, DLH and Danish airline Det Danske Luftfartselskab opened the service Oslo – Gothenburg – Copenhagen – Hamburg – London flying with the sleek Focke-Wulf Fw 200 Condor. This service lasted until the beginning of the Second World War.

During the invasion of Norway (April-June 1940) Deutsche Lufthansa played a vital role in the transportation of troops and goods and this will also be described in detail. After the capitulation of Norway (June 1940), DLH re-opened in July a service between Berlin, Copenhagen and Oslo and in September 1940 between Trondheim and Kirkenes. Both services were operated throughout the war. In addition, DLH opened a service from Oslo to Stockholm and during parts of the war also to Aalborg and some Finnish cities, including Pori and Rovaniemi. All routes will be described in detail.

The book will have numerous previously unpublished photographs and profil drawings of some of the aircraft operated over the years, including the Dornier Wal, Superwal, Rohrbach Rocco, Junkers G 24, Junkers Ju 52/3m, Douglas DC-3, Focke-Wulf Fw 200 Condor and Junkers Ju 90.

In other words – a book to look forward to!