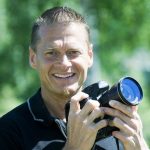 Mikael Forslund (1960) has been working as a press photographer for many years and has a passion for historical photographs. Back in 1974, he also started to write articles for newspapers and later also for aviation magazines.

He has written and published numerous books and his latest work "Fokker in Swedish Service" includes many rare photographs, combined with well-written texts.

There have been build aircraft in Stockholm (Sweden) during the first half of the 20th Century. One of these companies was “Ing. E. Sparmann’s Flygplanverksted” formed by Edmund Sparmann (born in Austria in 1888, Swedish citizen in 1926 and died in stockholm in 1951), a genious in the field of aviation. Sparmann is mostly known for his S 1a “Sparmann Jageren”, a small trainer sold to the Swedish Flygvapnet. One has been preserved at the Flygvapenmuseum in Linköping, Sweden. Sparmann worked with many other project, described in detail in this book written by well-known aviation author and photographer Mikael Forslund.

Note that the book is writtne in the Swedish language, but has a huge number of photographs and scratch drawings. Scale models of the “Sparmannjageren” are available, so with this book you can make the perfect kit. 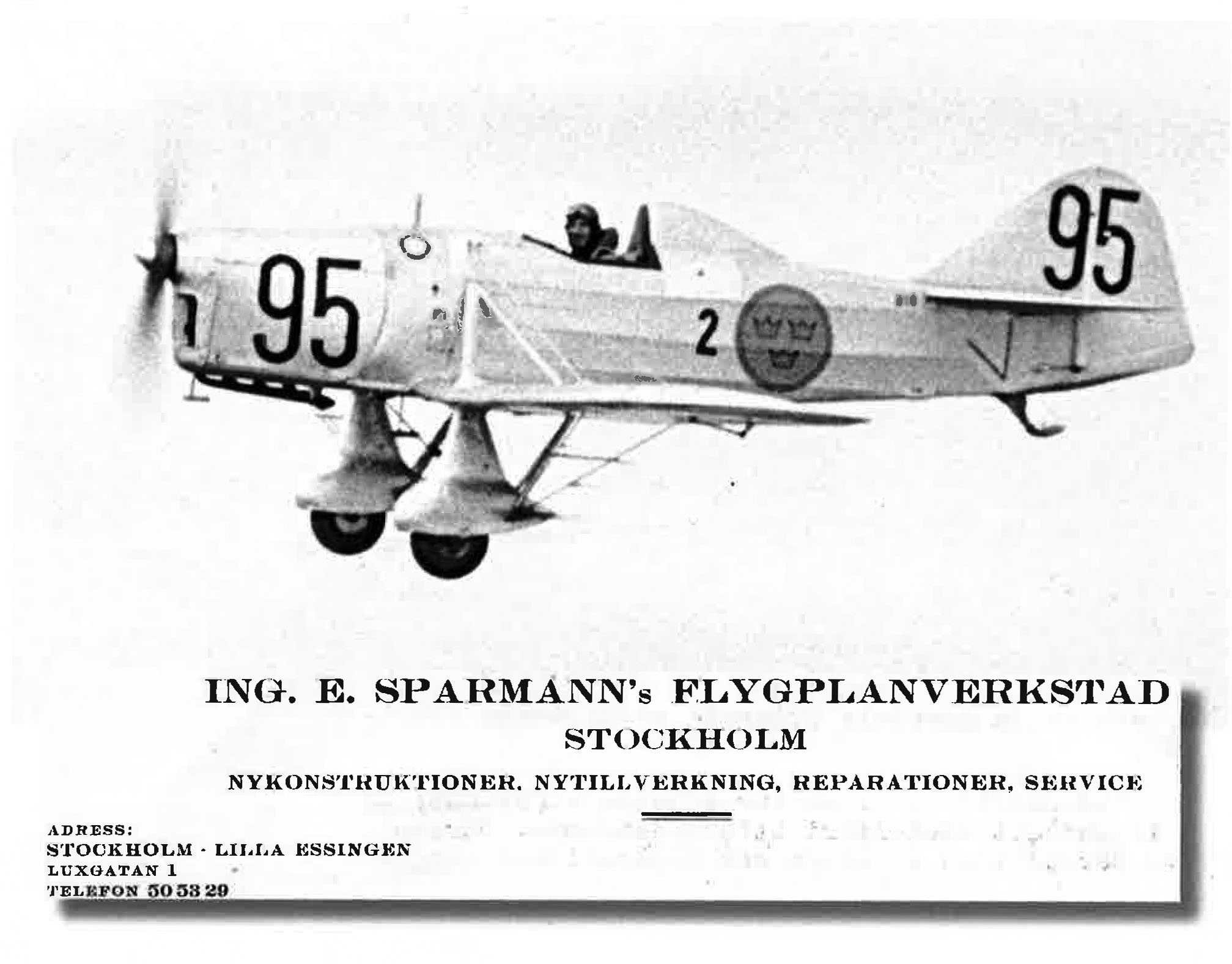