View cart “Kjeller – Vi lander!” has been added to your cart.

The former military pilot Thorbjörn Engbäck has previously published two book about the Lockheed Hercules, in Sweden operated under the designation TP 84. He has been a pilot on these huge transport aircraft, but this time he has written about aviation live. He started during the Cold War as fighter pilot based at F 13 at Norrköping. He flew J 35F Draken and JA 37 Viggen. In 1991, he changed to the transport unit based at Base F 7. He made 3,600 flying hours on this type and flew all around the world (among countries like former Yugoslavia and Afghanistan. His aircraft carried everything from elephants to dolphins. The book has many private photographs and tells the story of his life as a pilot. 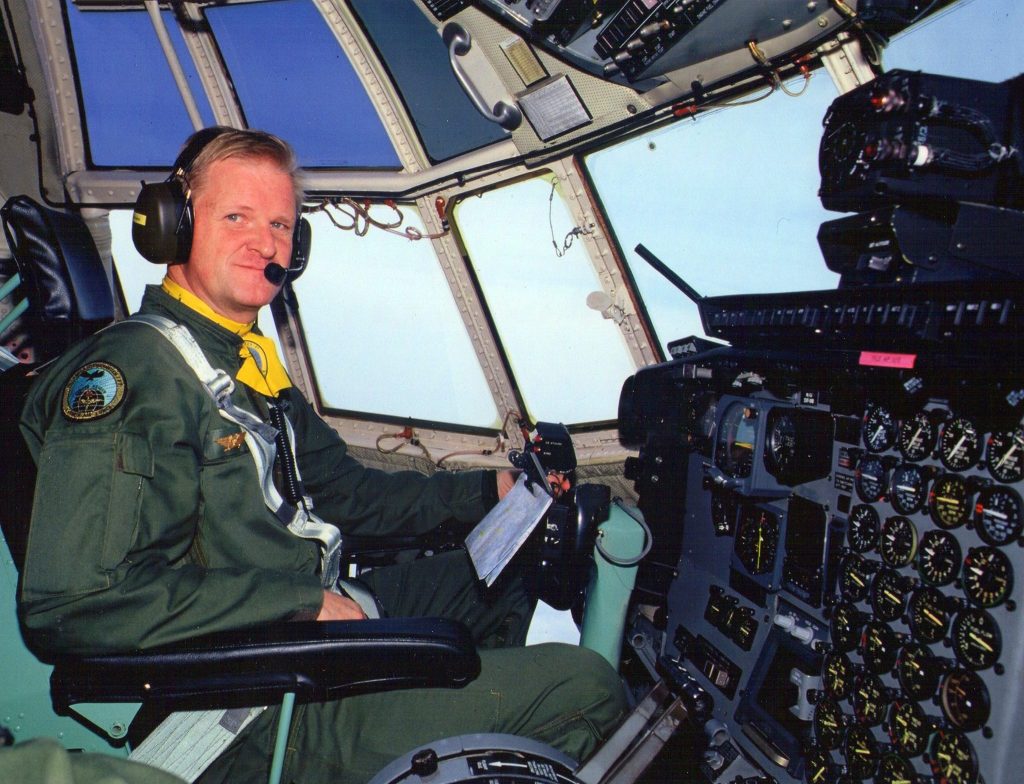