NOTE: DURING TRANSPORT TO OUR WAREHOUSE, THE COVERS OF SOME 50 BOOKS HAVE BEEN DAMAGED AND WE OFFER THEM FOR A REDUCED RATE. IF YOU WANT A MINT COPY, PLEASE FOLLOW THIS LINK

In September 1929, Anthony Fokker presented his first four-engine aircraft in the United States of America: the Fokker F-32. It could carry up to 32 passengers and was at its time the largest and most luxurious aircraft in the world. Then, unexpectedly, came the Black Thursday at the New York stock exchange and the world changed… Ten aircraft were either completed or in various stages of assembly, before the production was stopped.

The idea of a four-engine aircraft caught on with KLM Royal Dutch Airlines. Albert Plesman, its managing director, committed to buy aircraft for the Amsterdam-Batavia (now Djakarta, Indonesia) service. The type was to be called the Fokker F XXXVI and was designed to accommodate 32 passengers and a crew of four. A scaled-down version, designated F XXII, was intended for European services carrying 22 passengers. Unfortunately for Fokker, the F XXXVI and F XXII were no immediate success due to the introduction of the far more modern and faster Douglas DC-2. Besides KLM, the only other customer was the Swedish airline AB Aerotransport who purchased a single aircraft.

KLM used their F XXXVI and F XXIIs on the European routes, while AB Aerotransport only used its F XXII on the Malmö-Copenhagen-Amsterdam service. KLM and AB Aerotransport lost each one of their aircraft in accidents, while the remaining were sold to the UK and operated by Scottish Aviation and the RAF. In this book we follow the life of the F-32, F XXXVI and F XXII aircraft and look at other Fokker four-engine projects. This book is illustrated with many photographs, tables, and colour profiles by Juanita Franzi.

Have a look at some pages from the book “The Fokker Fours” by Rob J.M. Mulder (opens as PDF)

Book reviews:
Aeroplane Monthly, February 2020: “Any new book from the European Airlines stable is much to be welcomed!”
Scale Aircraft Modelling November 2019: “This book is a wealth of information and should please any fan of aviation of this period or early passenger aircraft, or fans of Fokker aircraft”

About the damaged books: the damage is only on the cover. They were treated hars during transport. The inside of the book is competely undamaged. Some samples: 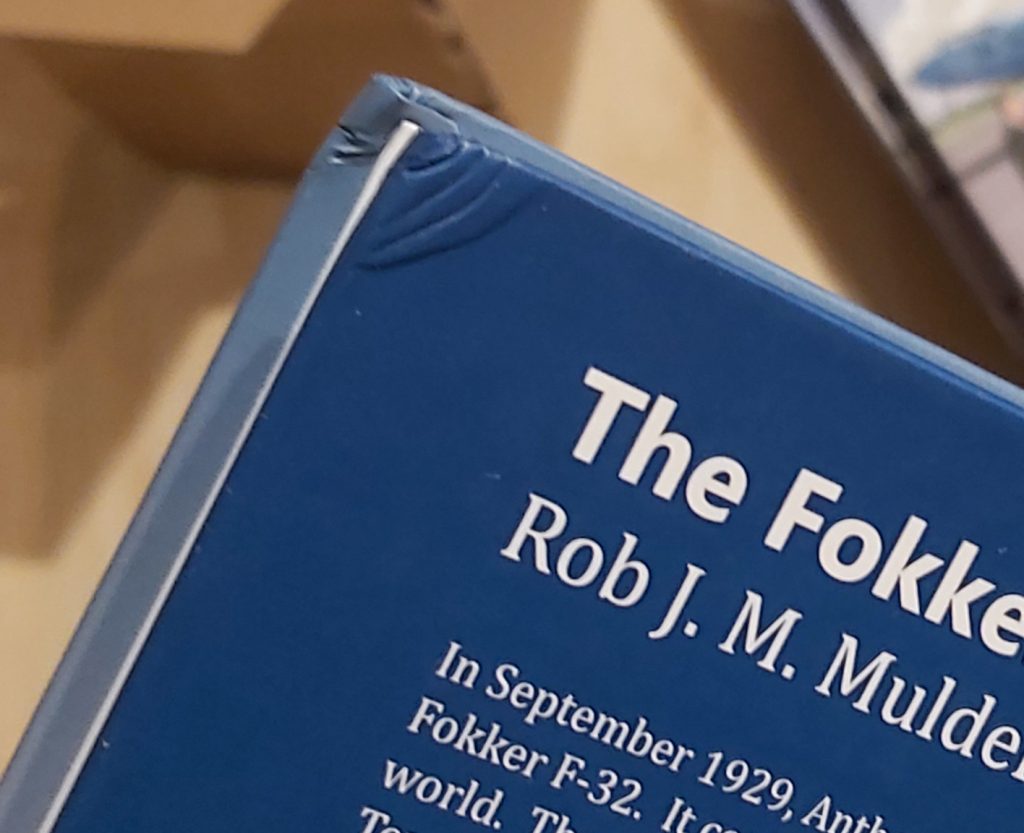 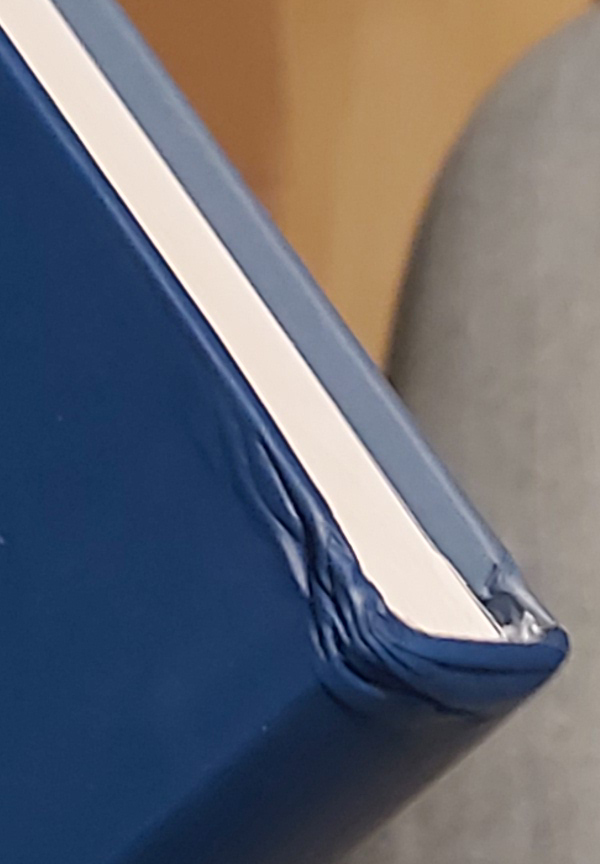