View cart “Hønningstad C5 Polar (Profiles in Norway, Nr. 4)” has been added to your cart. 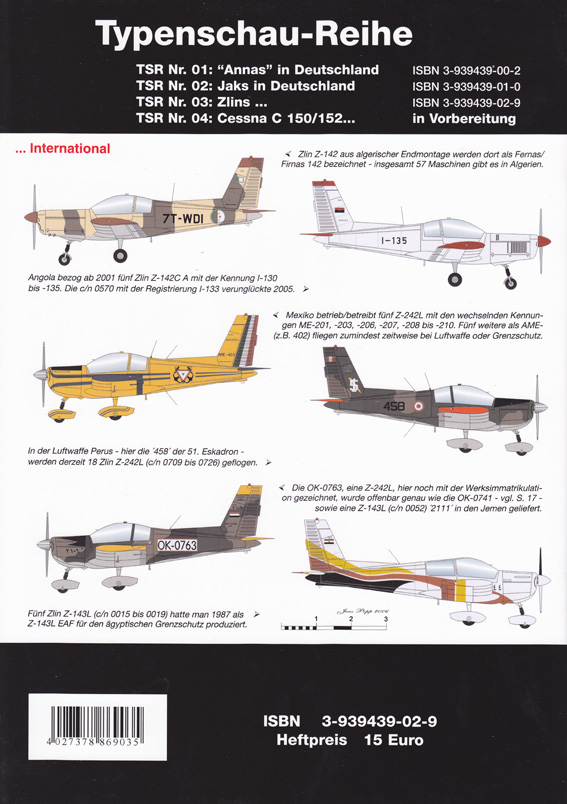