The Encyclopedia of the World’s Aviation Cigarette and Trade Cards

FLYER TO SEE SOME OF THE PAGES PRESS HERE (PDF)

In the beginning of the 20th Century man learned to fly. Flying has become a popular, even daily routine, but in our present century mass tourism through the air is questioned because of its environmental burden, a notion practically absent in the past century.

Theoretical and practical 20th Century aviation matters led to great enthusiasm by the general public. Entrepreneurs took advantage of this by inserting attractive aircraft images with their products, such as cigarettes, coffee, tea, bread, chewing gum, cereals etc., thus enhancing their sales. This not only happened in the Western World. It was a worldwide phenomenon. It is the subject of the book we discuss in this brochure. Around the turn of the century author Bob Dros (1946) decided to compile the vast amount of aircraft cards and albums in a kaleidoscopic book. During this process he found a publication called American Tobacco Cards by Robert Forbes and Terence Mitchell. When he read their preface lines he instantly felt connected to their inner world reflecting the same state of mind:

‘This book is the result of the authors’ personal interest in American Tobacco Cards, which we have collected for many years. Both of us had been frustrated on numerous occasions when we were unable to easily find information about a card type we had come across or when we couldn’t locate any good lists for some of the series we were trying to complete. We realized that if we were having these problems, so were other members of our hobby. Consequently we decided to pull together as much of the available information as possible regarding these American tobacco card series and put it into one easy-to-use volume for the benefit of our fellow collectors.’

This opinion is Dros’s credo for the encyclopedia. It has been composed for aviation enthusiasts, especially those who are interested in aviation artwork, aviation trading cards and aviation card albums as they were issued in the 20th Century. It is also for collectors of non-sports picture cards in general, to give them an idea of the kind of aviation trade card series that were released internationally. 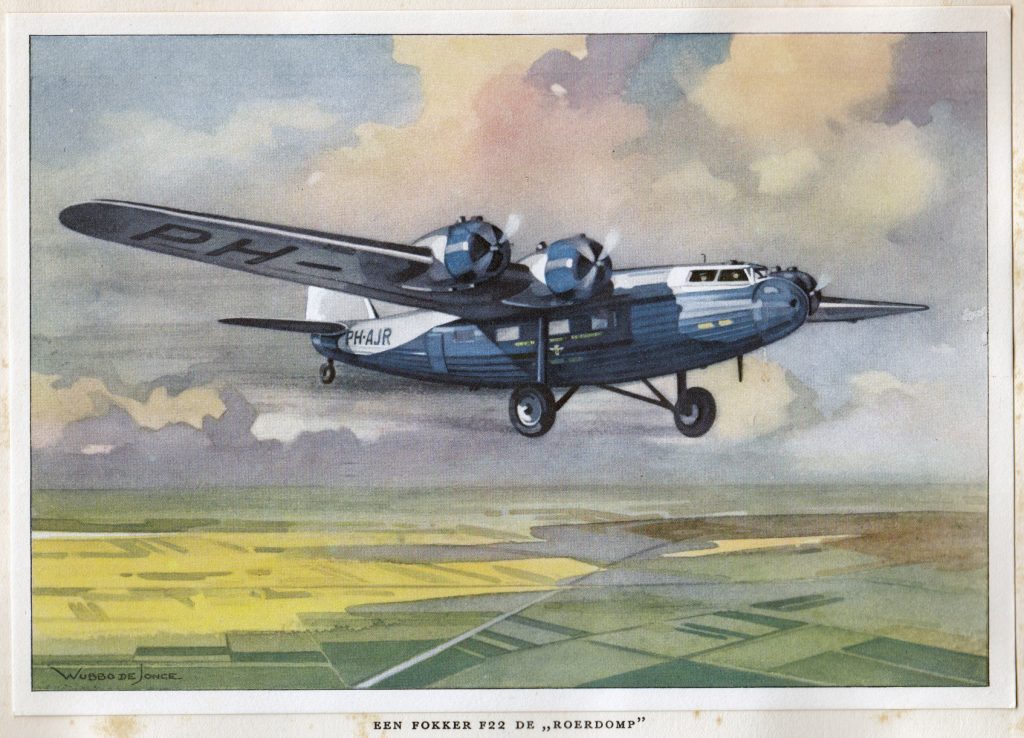 After a few introducing chapters Dros presents and comments 1014 card sets from 44 countries and over 250 odd, partly unidentified cards that were part of more generic sets like ‘transport’ or ‘engineering’Cards’ should be interpreted in a broad sense – package designs, matchbox labels, bread end labels, stickers, buttons etc. are included. The series are spread over six episodes. Some additional chapters follow with short biographies of six aviation artists responsible for artwork in the book, contributions of other collectors, a number of diagrams showing quantified data from the book, and a variety of 114 pieces of artwork in relation to one specific aircraft, the La Cierva Autogiro.

The encyclopedia closes with a publicity chapter (posters, advertisements etc.), acknowledgements, a list of consulted books, articles and websites for reference and an index of all presented card producers and traders, alphabetically and per country, By its chronological order the presented series form a colourful and original testimony of the development of aviation and of printing and graphical processes in general.

The ‘Encyclopedia of the World’s Aviation Cigarette and Trade Cards’ is a unique document, has 768 pages and measures 25 x 30 cm. Through its international character the narration is in the English language. This brochure is meant to be a rough impression of the book content: the foreword, some pages with presented series, an introduction to a chapter, one artist biography and two diagrams.