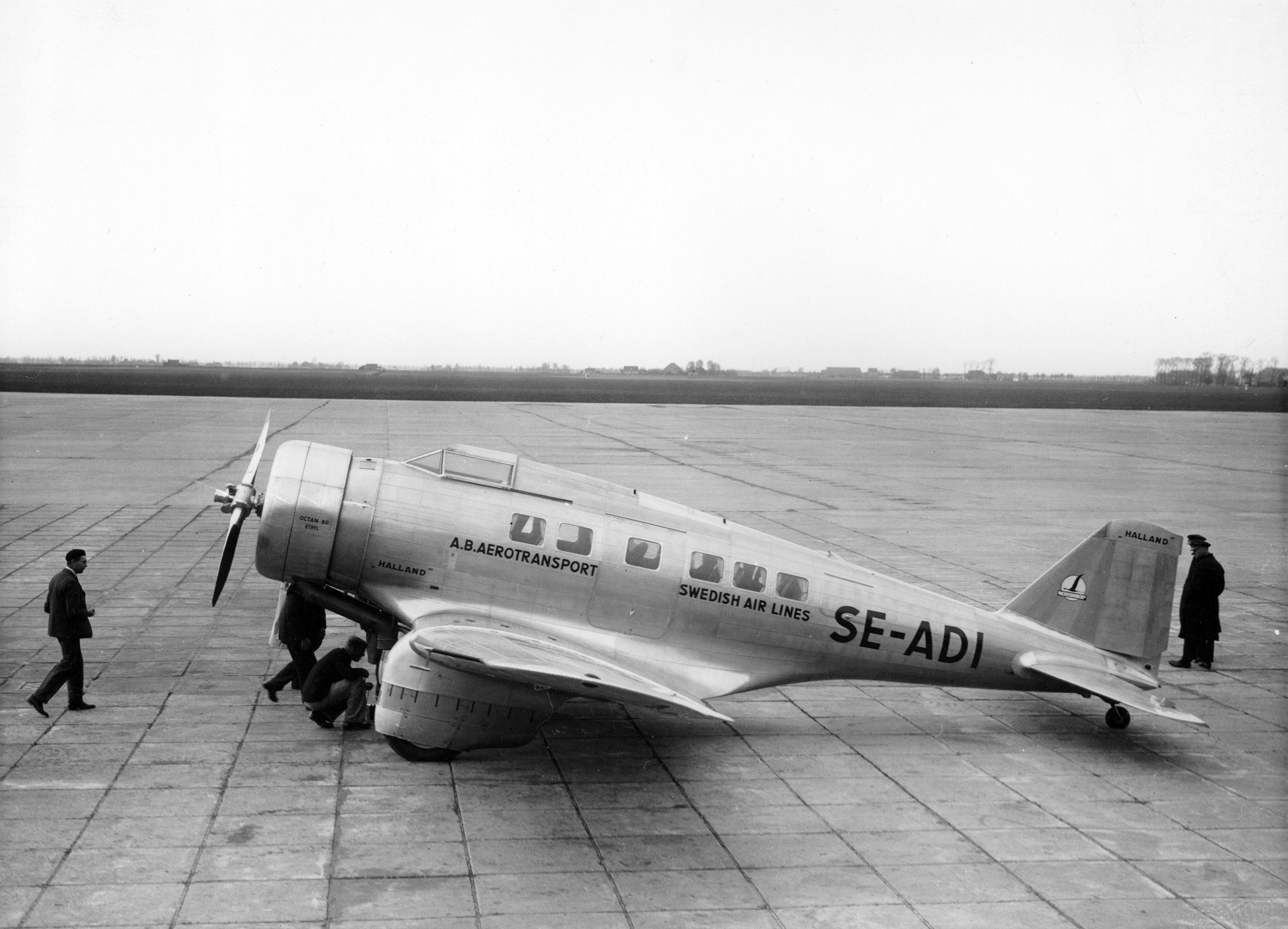 The aircraft arrived in april 1934 at Amsterdam-Schiphol on its way to Paris-Le Bourget.

New photograph found of the Northrop 1C Delta of AB Aerotransport, taken while making a stop at Amsterdam-Schiphol on it way to Paris 1934: To demonstrate the possibility of nonstop flight with the Northrop Delta 1C, it was decided to make a record flight from Paris to Stockholm. As mentioned, on 19 April, the Northrop Delta 1C had been registered. The same evening the aircraft was flown to Stockholm (Barkarby), where it took off in the early morning of Friday, 20 April, with Karl Gustav Lignell at the controls and Hjalmar Bosson as radio operator in the cabin. They started with a flight to Malmö (departure from here 1120), Amsterdam/Schiphol and from there to Paris/Le Bourget. About the visit to Amsterdam, we find a nice article in the Dutch newspaper “Het Vaderland”, where it was simply written that the aircraft arrived unexpectedly and that on board was the general manager of ABA, Carl Florman. They were on their way to Paris for discussions with Air France about the proposed French service to Malmö and Stockholm. The KLM-technician especially noticed the low landing speed and the beautiful lines of the aircraft. The article was followed up three days later, where the Dutch reader was informed that the “French constructors totally ignored the aircraft during its visit to Paris”. It also mentioned that the average speed between Stockholm and Paris was 322km/h (200 mph). It can be mentioned that the French had their attempt at a high-speed aircraft. At the Paris Air Salon of 1932, Michel Wibault showed a model of a monoplane which was to have a range of 1,000km (625 miles), carry five passengers and have a maximum speed of 360km/h (223 mph). Archive of the City of Amsterdam.

Read about the aircraft and its sistership the Northrop 1E Delta in this book (follow the link): Northrop Delta – AB Aerotransport 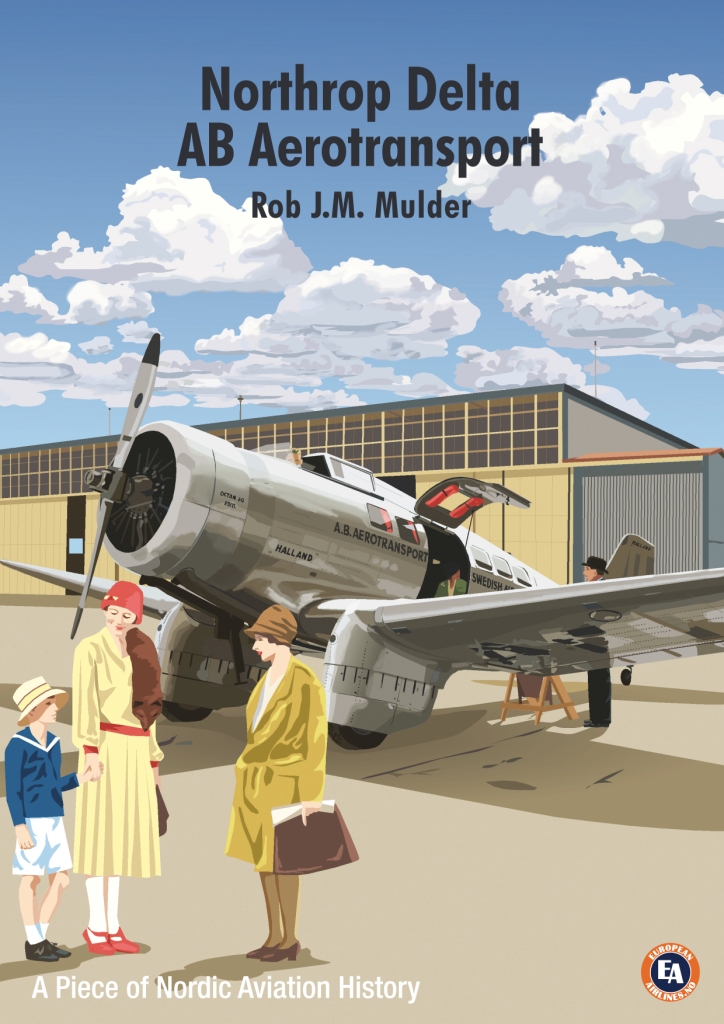